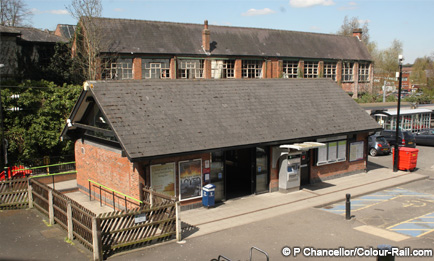 Redditch station serves the ‘new’ town of Redditch in the Redditch district of Worcestershire.

Since being designated a New Town in 1964, Redditch has mixed the old with the new. The Kingfisher Shopping Centre is opposite the station.

The station is staffed and is served by West Midlands Railway on the Cross-City Line. The original station was opened in 1859 but was relocated in 1992 as part of the building of the Kingfisher Centre bus station. 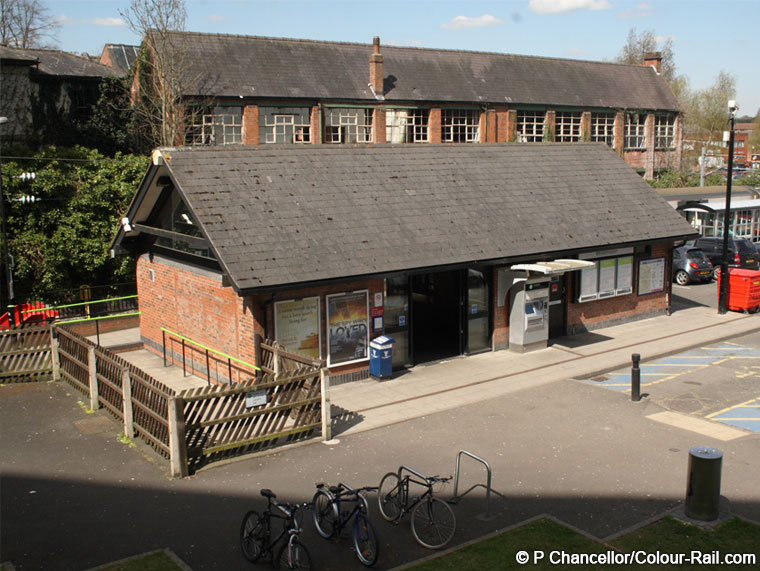 The community rail group, Friends of Redditch Railway, is getting underway

BARRUP, the Bromsgrove And Redditch Rail User Partnership, is represented on the Steering Group of the CRP.

The local representative for the station for Community Rail matters is Tony Woodward. 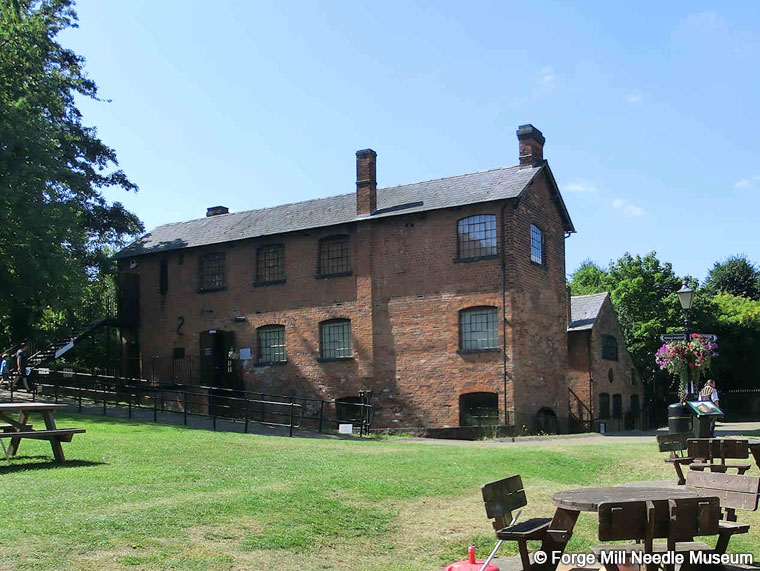 There is a small kiosk in the station booking hall.

Kingfisher Shopping Centre is across the road from the station.