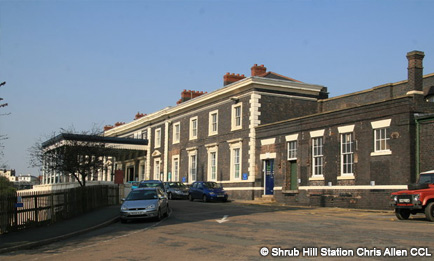 Built around the crossing of the River Severn, there have been settlements on the site since the Bronze Age. Medieval Worcester Cathedral houses royal tombs, a crypt and cloisters, whilst The Commandery museum traces this building’s evolution from the Middle Ages through England’s Civil War to the 1950s. The timber-framed Tudor House Museum focuses on life in Tudor and 17th-century Worcester, with displays on traditional brewing and weaving.

The station is staffed and is situated on the Cotswold Line between London and Hereford. The station was opened in 1850, being the original station for the City. The present Georgian-style station was built in 1865 to a design by Edward Wilson. It features a Grade II* listed waiting room which was built in 1880 from cast iron and faced with majolica ceramic tiles.

The Cotswold Line Railcard can be bought at this station. 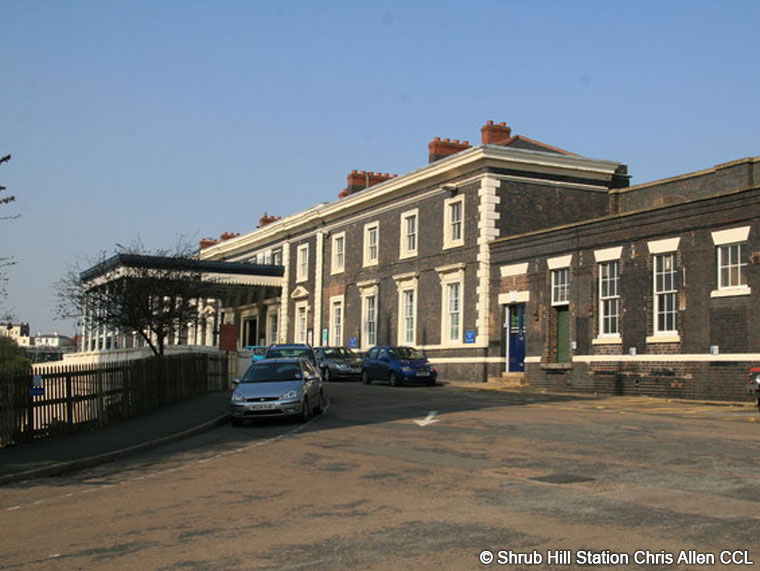 There is no formal Community Rail activity at the station. For further information please contact friends@wmtrains.co.uk

The Cotswold Line Promotion Group promotes the services through it.

Network Rail is active in preserving the historic features of the station, restoring the Grade II* waiting room in 2015, and in April 2021, placing a replica luggage bridge to connect the two main platforms. 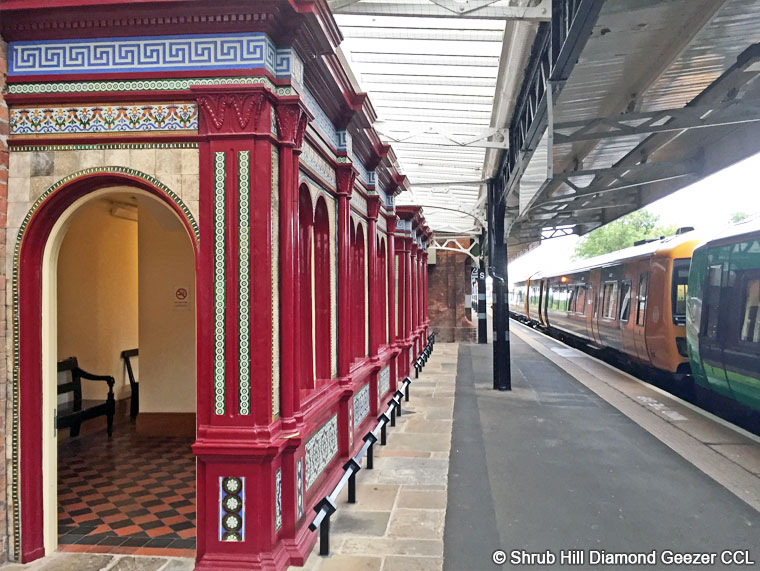 There are many more businesses in the Shrub Hill Retail Park and in the city.

The visitor website for Worcester can be found here: www.visitworcester.co.uk