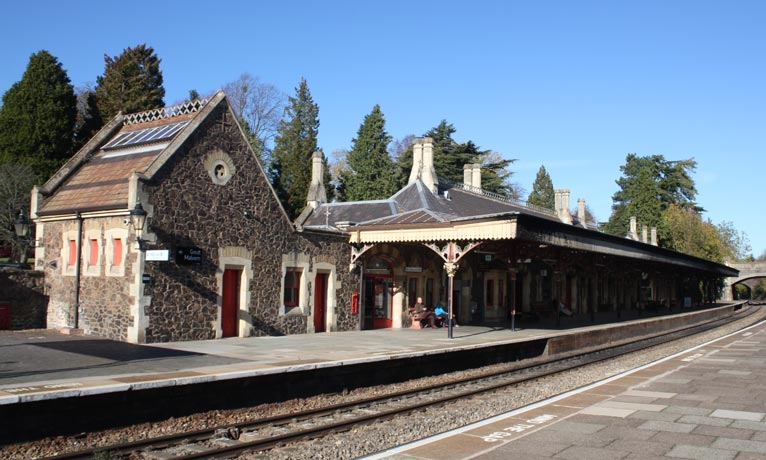 The origins of the settlements which now make up the town can be traced back to the Iron and Bronze Ages, though it was the arrival of the Priory in 1085 which started the development of the village which became the spa town in the Victorian era.

The station is staffed and is situated on the Cotswold Line between London and Hereford. The station was opened in 1860, and retains most of its original Victorian design by the architect Edmund Wallace Elmslie. Lady Foley’s tearooms is named after Lady Emily Foley, a great benefactress of the town and user of the station. See Tim Dunn’s 2019 visit to the station on UKTV’s series The Architecture The Railways Built

The current operator is WMR who run services between Hereford and the West Midlands through the station, augmented by GWR’s Hereford – London and Great Malvern to Gloucester services. 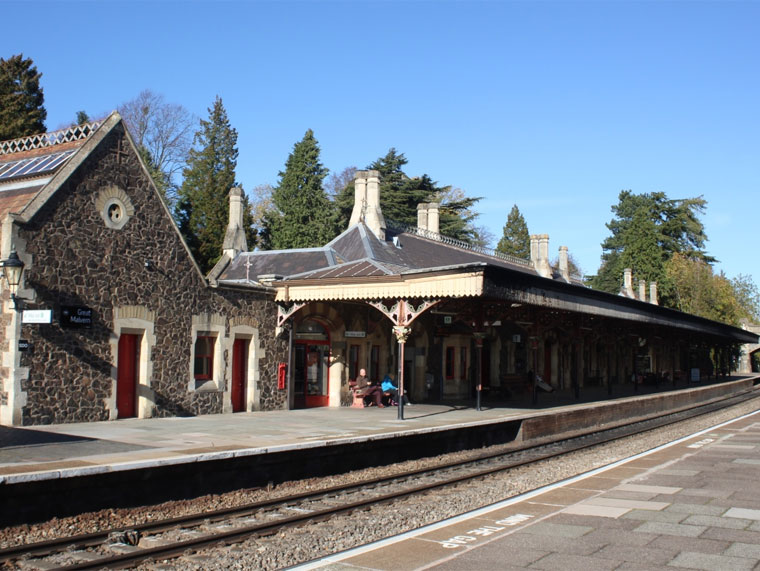 The Friends of Malvern Railway Group is part of the Malvern Civic Society and acts as the umbrella group for the station adoption volunteers. 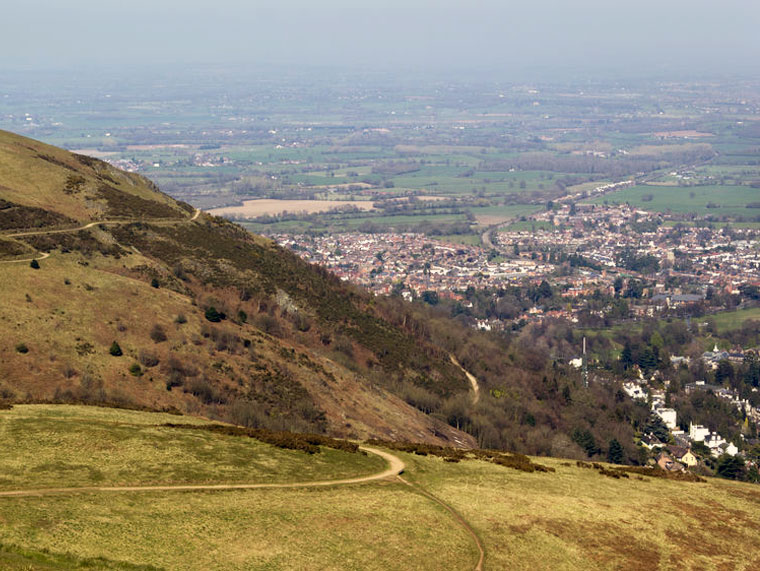 A view from the Worcestershire Beacon towards Malvern town

The Architecture The Railways Built

The Willows – at the top of the station approach