Hartlebury station serves the small village of Hartlebury in the Wychavon district of Worcestershire.

The village grew around Hartlebury Castle estate which had been given to the Bishop of Worcester in the 9th century. The present castle, a Grade I listed fortified 13th century manor house, was the residence of the Bishops of Worcester until 2007. The Castle is now in the hands of the Hartlebury Castle Preservation Trust. Following restoration using Heritage Lottery Funding it re-opened to the public in Spring 2018.
In the castle is the Hurd Library, founded in 1782 by Richard Hurd, Bishop of Worcester, – the only example of an Anglican bishop’s library remaining on its original shelves in the room built for it – and the Worcestershire County Museum.
The village was mentioned in the Domesday Book as having a school which subsequently was granted a Royal Charter by Queen Elizabeth I in 1557.

The station is unstaffed and is situated on the line from Droitwich through to the West Midlands. The station opened in 1852. In 1862 it became the junction for Stourport and Bewdley. The original station building is now a micro-brewery and pub. The station has the distinction of being the least-used in Worcestershire and is featured in Geoff Marshall’s video series on this subject.

The current operator is WMR who run services between Great Malvern and the West Midlands through the station. 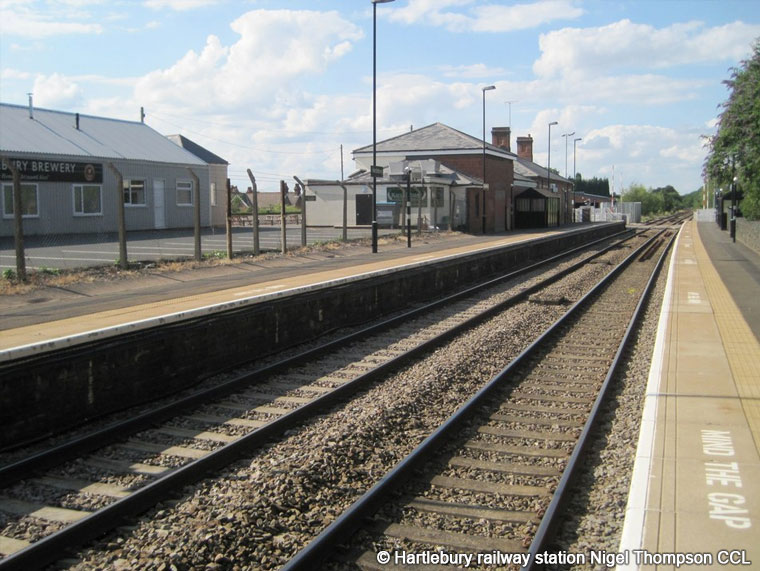 Currently the station is not adopted. For further information on adoption please contact friends@wmtrains.co.uk

Contacts have been made with local community groups and the Parish Council.

Tony Woodward represents the station on the CRP Steering Group. 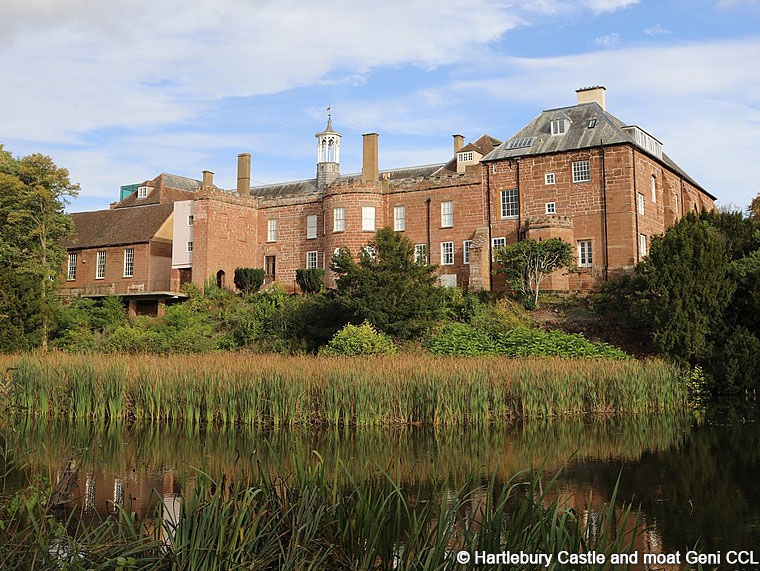 The bus stops are in the Village just under a kilometre away.

The station is surrounded by an industrial estate.

The Leapgate old railway line footpath from Hartlebury, a walk to Stourport is accessible along this footpath