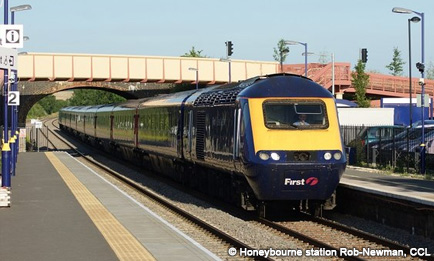 Honeybourne station serves the historic village of Honeybourne – the name means ‘(places on) the stream by which honey is found’ – in the Wychavon district of Worcestershire.

Church Honeybourne grew around the Church of Saint Ecgwin – consecrated in 1295 – and still has timber framed and thatched buildings (including the Thatched Tavern pub). The Church is Grade I listed whilst the neighbouring redundant parish church of Cow Honeybourne is Grade II listed.

Both platforms are fully accessible. 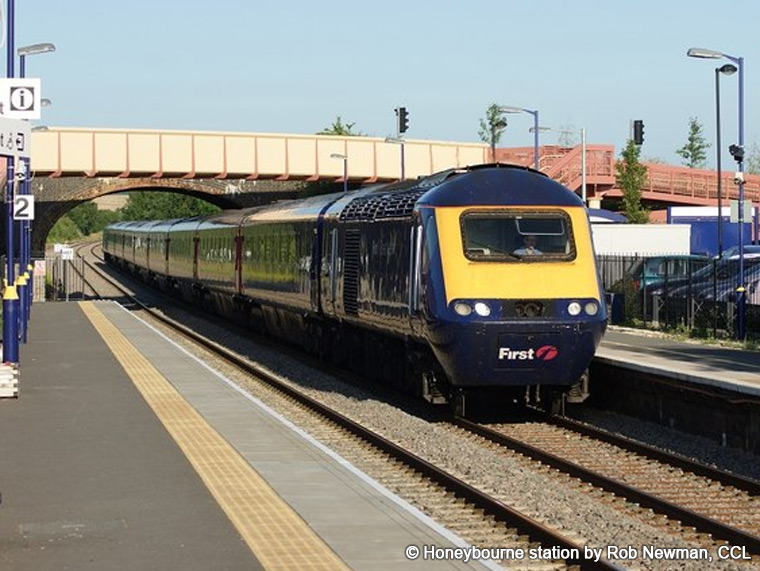 Currently there is no community rail activity at the station.

The Cotswold Line Promotion Group actively promotes the use of the station and of the services which run from it. 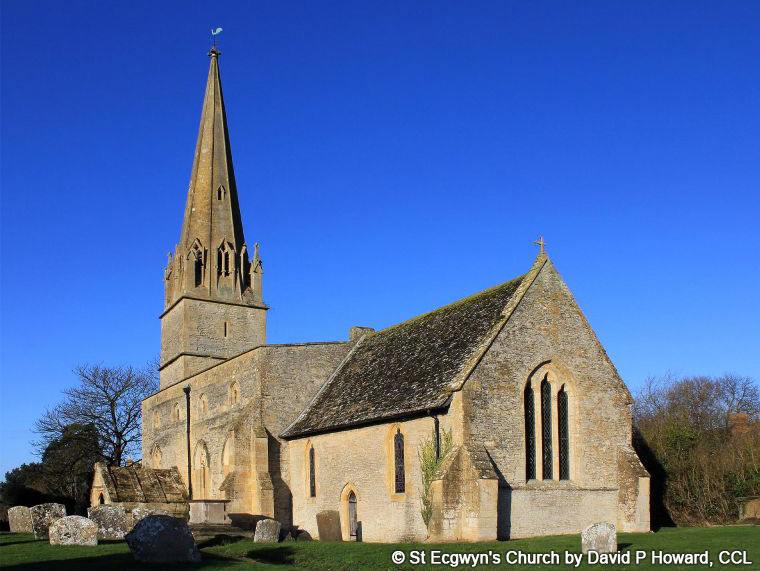 Honeybourne Pottery (High Street) where you can make your own pots

Hikes and Bikes (School Street) specialising in cycling and walking holidays in the southern Cotswolds, including The Cotswold Way