Wythall station serves the village of Wythall in the Bromsgrove district of Worcestershire.

This small village has numerous 18th century buildings at its heart along the Alcester Road. The station is a 20 minutes walk from the centre of the village in the Grimes Hill area of the civil parish.

The station is unstaffed and is served by West Midlands Railway on the Shakespeare Line from Birmingham Snow Hill to Stratford-upon-Avon. Originally opened as Grimes Hill Platform in 1908, it has had three changes of name before finally becoming ‘Wythall’ in 1974.

It is the only station in Worcestershire to which West Midlands Network rail and rail / bus / metro day and season tickets are valid.

Ramp access is available to both platforms but wheelchair users may need assistance due to their gradients. 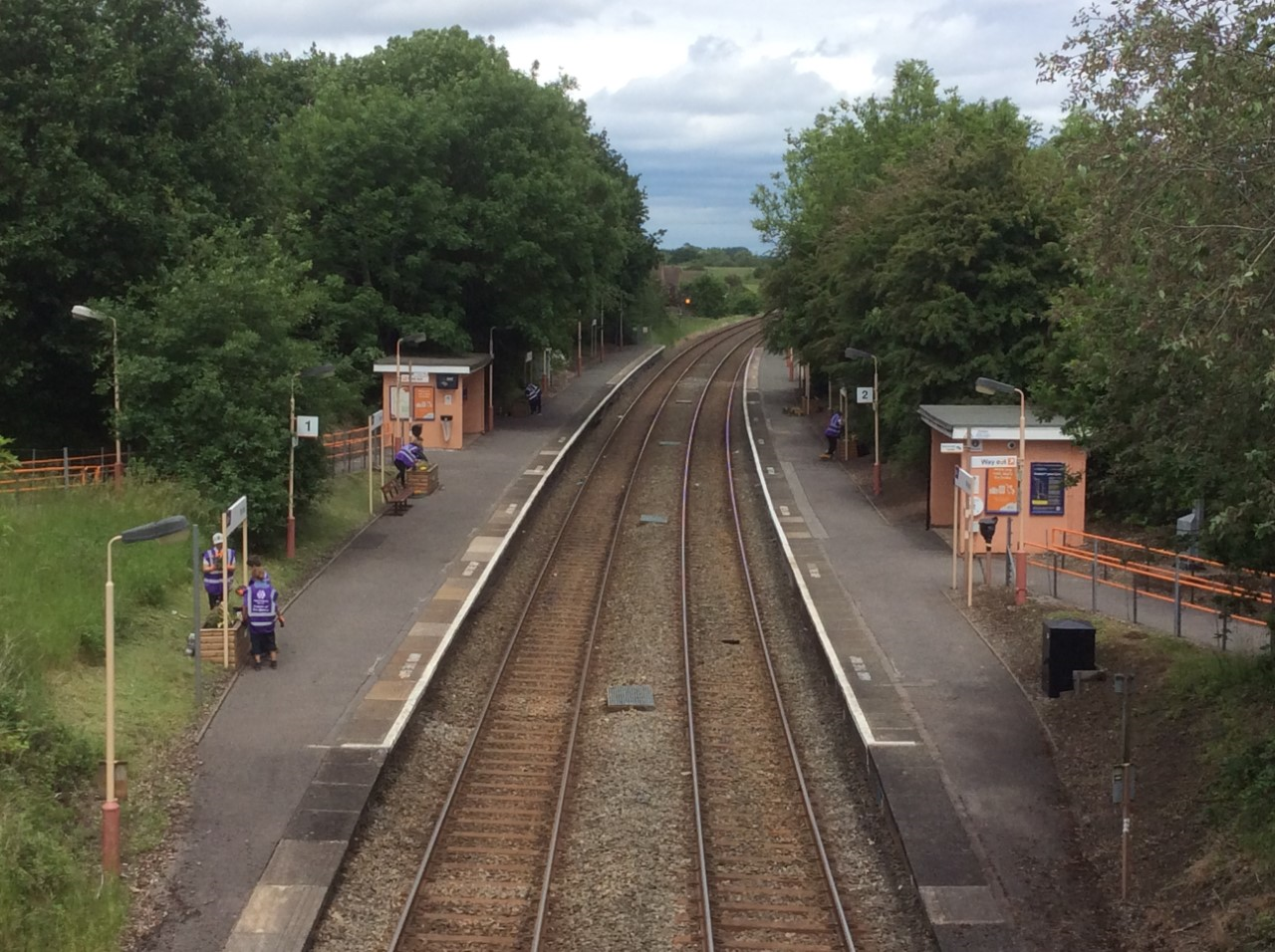 The station has been adopted by the Friends of the Shakespeare Line in conjunction with Woodrush High School.

The Shakespeare Line Promotion Group looks after rail users interests and is represented on the Heart of England CRP Steering Group.

The local representative for the station for Community Rail matters within the Worcestershire CRP is Tony Woodward. 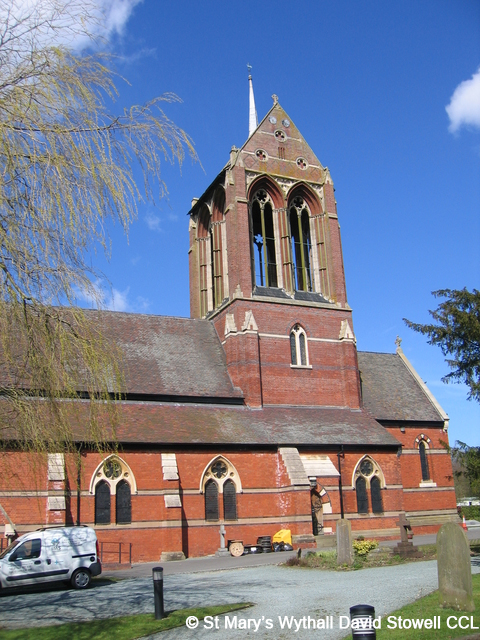 Businesses local to the station (selection only)